Good game! its so fun and I love trying to get the gold ghosts although one of them is hard to get and I really enjoyed the game!!!

Level eight is too hard i wanna die

this entertained me through this boring sunday. looks very nice

This game is amazing, i love it.

Couldn't get all the golden ghosties but it was fun trying. Great work in such a small amount of time. It would be great to have more levels if that's in plan for the future. Cause, you know... there are always new souls to reap. :) 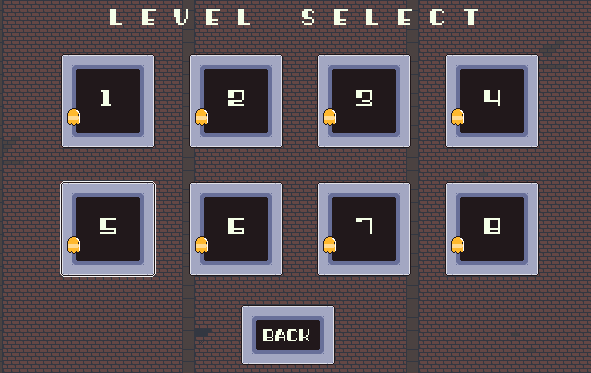 I would love if this were downloadable

Yooooooo https://speedrun.com/reaper-repeat POG we got a speedrunning leaderboard now!

it is not there.

search for it here https://speedrun.com

can i have the art for the game

Very good, though sometimes the music would disappear when I restarded.

Cool game ! Nice art and music and a really good design idea. I had a bit of problems with controls tho, as it felt like my character was not stopping quickly enough when I stop pressing the movement input, leading to my character throwing themselves of a platform. 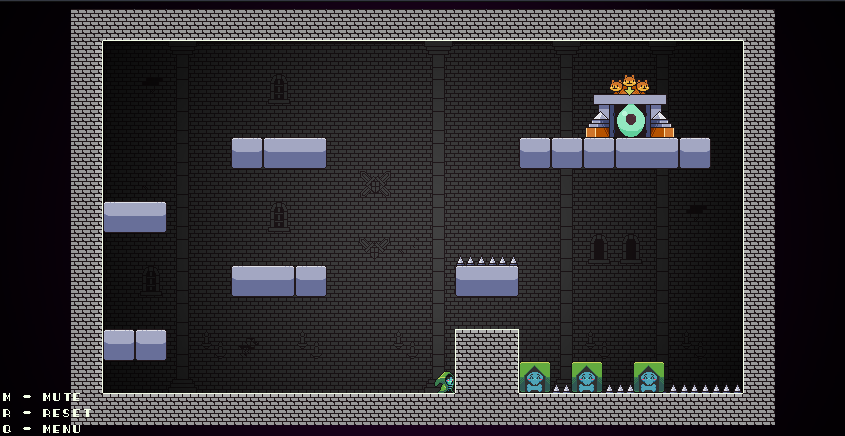 Super cool game. Though I found a bug in level 5 where the enemy disappears?

Very nice. Lots of lovely pixel art and animation, the exit door sprite and player animation were highlights for me.

Good gameplay. The death bubble is such a  cool game mechanic. unfortunately the general movement was  let down by poor performance, particularity in full screen which is how I played I think it's a mix of the engine being overloaded with music, SFX, lots of animation and being web based without a download option. It just didn't feel as responsive as it should.

Fantastic Sound effects for a game jam, this is an often overlooked. Sometimes the music would stop (presumably a bug) and that really let SFX shine.

Music: Good but got repetitive fast when figuring out lowest respawns, an option to mute music but not SFX would have been nice.

Thanks a lot for the great game :-)

Really fun game. Although, requiring coyote time for a jump is a bit much, even for bonus content.

I like that the character changes shape when they die.

Awesome game, but I felt like the a lag between when I pressed the keys and it happened on screen. It just didn't feel right with me

I love the celeste-like air jump

Is there any way of showing how many respawns are needed for a golden ghost? Finding a sneaky solution only to be one spawn short is not user-friendly.

Also needs a level select button so I don't have to go through the menu and the tombstone animation every time I miss a target.

Being allowed to walk through the enemy goes against most game logic but I stumbled upon it (level 5).

Real fun game and it does give a small twist on the basic walk over dead corpses idea!

Super cool game, played for a whole hour and didn't get bored! Had lots of fun and love the mechanic of when you die you get something good in return. Also LOVE the art (super cute!)

pretty good game, some of the mechanics are a little janky (for me personally, bubbles spawning based on where you were rather than the bubble's position made the level 4 jump a hassle, and I managed to vanish the bubble critter in 5 by jumping on it), but otherwise a pretty nice puzzle platformer

The game  is very fun,

I was also on stream when You were making it :)